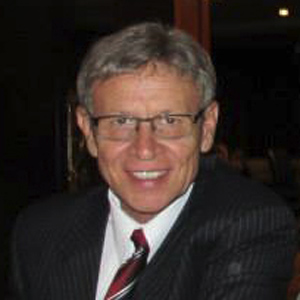 As a child, Constantin dreamed of becoming a nuclear physicist in hopes of finding the secret energies of the universe. It was the energy and forces animating nuclear particles, light, gravity, and electromagnetism that fascinated him. Constantin earned his Masters of Science in Energetics at Polytechnics University of Bucharest. He then began building a career in engineering and science, trying to satisfy his thirst to discover the essence of the micro and macro universe. In his quest for knowledge and discovery, Constantin worked in the aerospace industry for Boeing and SpaceX. He worked at SpaceX when the company was young and growing, and through the design of Falcon 1, Falcon 9 rockets and launch sites in Kwajalein Islands and Cape Canaveral.

At the top of his career in rocket design, he co-founded the Natural Birth Center & Women’s Wellness with his wife Simona as his interest in life creation and the spiritual world was beginning. It was at this point that he discovered homeopathy and began his studies. First, he began with Materia Medica and Repertory, and attended classes at Los Angeles School of Homeopathy and American Medical College of Homeopathy. He found a new calling to serve humanity as a homeopathic healer and started his practice at the NBC &WW. Now, he works to create harmony between the mind, body, and soul. With homeopathic remedies and gentle guidance he works to bring health, happiness, and wholeness into his clients lives.

Constantin is a man of many talents, and is also the chief operating officer for Natural Birth Center & Women’s Wellness. He will be the person you see for all financial issues, and works behind the scenes to make the birth center run smoothly. Together, Simona and Constantin create a wonderful team that allows the birth center to expand to the needs of the birth community.